American studies scholar Prof. Dr. Heike Paul (FAU) is one of the winners of the Gottfried Wilhelm Leibniz Prizes for 2018 announced today by the German Research Association (DFG). Admission to the Gottfried Wilhelm Leibniz Programme recognises outstanding academic performance and represents one of the most important research-boosting achievements in Germany. Paul is among the most eminent of American Studies scholars currently working in Germany. She has held the Chair of American Studies, specialising in North American literature and cultural studies, at Friedrich-Alexander-Universität Erlangen-Nürnberg (FAU) since 2004. In addition to her academic achievements, the prize honours her high international visibility and her outstanding role in the establishment of transatlantic networks.

Even as a young researcher at the universities of Munich (LMU) and Leipzig, and as a postdoctoral student at Harvard University, as a fellow at the Wissenschaftskolleg in Berlin, as a professor at FAU, a guest professor at Dartmouth College and as a visiting scholar in the USA, Canada, UK and Switzerland, Heike Paul has made an international name for herself with her extensive work on American literature, cultural theory and popular culture. In Erlangen, she put her expertise at the disposal of the interdisciplinary DFG research training group 706 ‘Cultural hermeneutics as a sign of difference and transdifference’, where she was the assistant coordinator for several years. Since 2011 she has been acting as coordinator of the DFG research training group 1718 ‘Presence and implicit knowledge’. 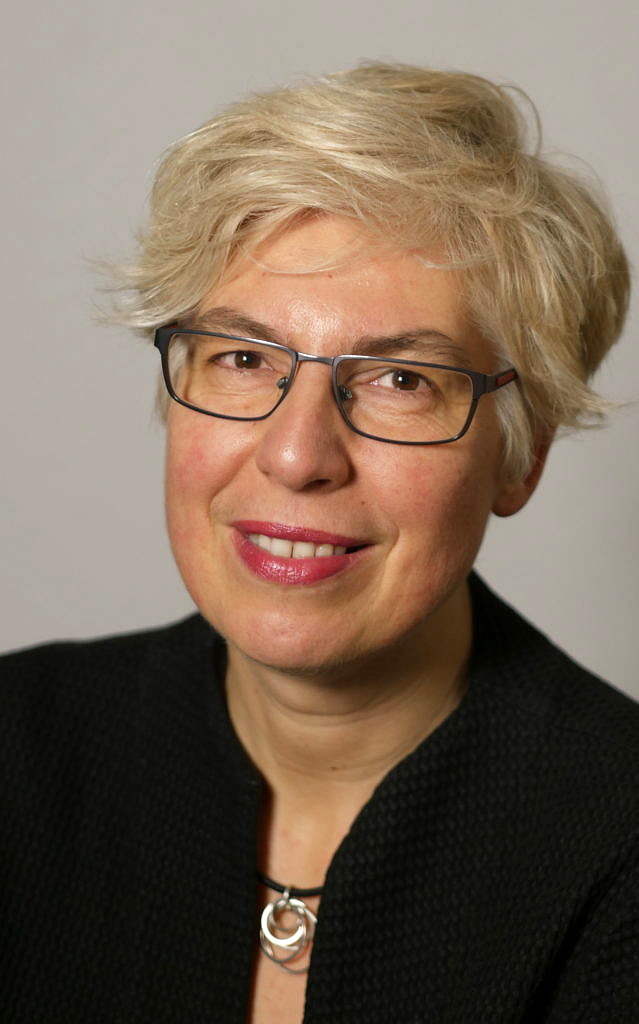 Her outstanding research is conducted in the fields of transatlantic cultural contact and thematic phenomena of cultural mobility, which she investigated in her professorial dissertation Kulturkontakt und Racial Presences: Afro-Amerikaner und die deutsche Amerika-Literatur, 1815-1914 at the University of Leipzig, and in many additional projects and high-ranking publications. She is an authority in the subject of American myths, which she tracks down using an innovative approach in various areas of social interaction (art, politics, religion) and also cogently analyses in her book The Myths That Made America – even with regard to the current debate on self-perception within the American political system. She sees foundation myths as a central factor when it comes to research into collective identities, their historical development, their implicit themes and the political institutions they develop.

In addition, Paul has dedicated herself to promoting the transfer of knowledge between the world of academia and the general public, in particular through museums, schools and cultural institutions, while acting as a tireless mentor to young researchers and as the chair of the FAU’s association designed to improve the compatibility of academic career and family, the ‘Förderverein für Familie und Wissenschaft’. In an administrative role, she has been a member of the Assessment Group for English/American Studies of the Advisory Board (2010-2013), and also sits on various committees in her faculty at FAU. She currently has core responsibilities within her academic community: she is director of the board of the Bavarian American Academy (BAA) in Munich and a co-editor of the publications of the German Association for American Studies (GAAS). When it comes to students, she is a Fulbright contact/liason professor and chair of the committee for awarding USA scholarships at FAU.

The Gottfried Wilhelm Leibniz Prize has been awarded annually since 1986 and is the most prestigious research award in Germany. Each year, up to ten prizes are awarded, each of which is worth up to 2.5 million euros. The Leibniz Programme aims to improve the working conditions of outstanding researchers, expand their research opportunities, relieve them of administrative tasks, and help them employ particularly qualified early career researchers. Prizewinners are first chosen from nominations by third parties. The Joint Committee selects the actual prizewinners based on a recommendation from the Selection Committee for the Leibniz Programme. Submitted for the 2018 prize were 136 nominations, from which the committee selected 11 prize winners (one shared prize). The 2018 Leibniz Prizes will be presented during a ceremony in Berlin to be held on 19 March.

Those eligible to receive a Leibniz Prize are researchers of outstanding quality who, relative to the phases of their careers, have made extraordinary fundamental progress in their research fields within the international and national arenas, and from whom additional superlative performance in the research landscape in Germany can be expected in the future. Researchers working in any discipline can be eligible for the prize. The sole criterion on which the decision to award a prize is made is the academic excellence of the researcher’s work to date. The prize can be awarded to researchers and research groups working in all academic fields at a research institution in Germany or at a German research institution abroad.