Geographers from FAU investigate ancient land use near the Jordan Valley

Geographers from FAU investigate ancient land use near the Jordan Valley

Traces in the dust

Geographers from Friedrich-Alexander-Universität Erlangen-Nürnberg (FAU) have been investigating climate change and land use in the Southern Levant since the last ice age. In conjunction with other researchers from Jordan, Israel and Palestine, they have been examining dust deposits in ancient ruins, reservoirs and terraced fields to the east and west of the Jordan Valley. The sediments should enable them to draw conclusions about the structures of settlements, crops, changes in landscape and fluctuations in the climate. The two-year project is being funded by the German Research Foundation (DFG). 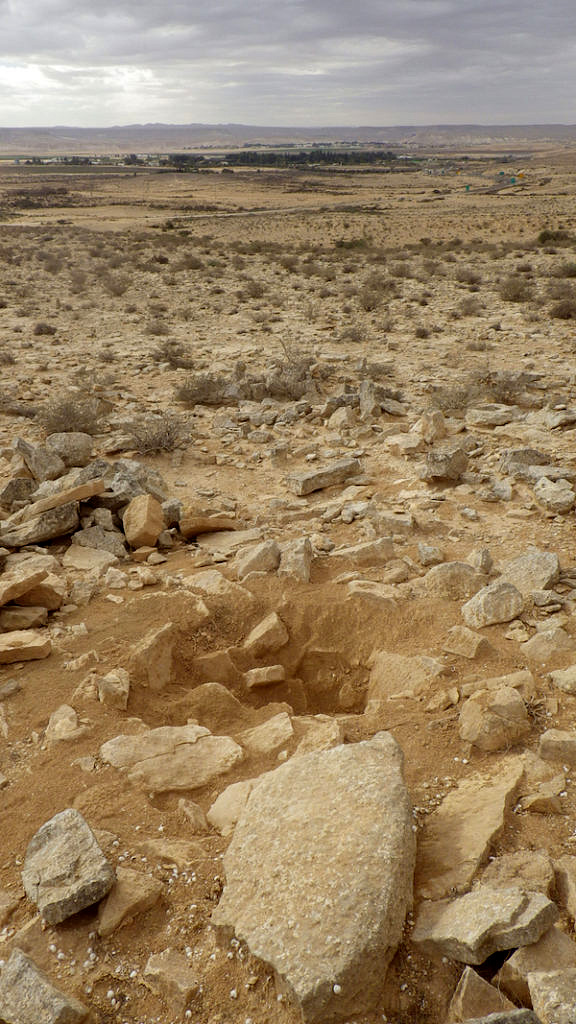 The Southern Levant, which is the region covering the eastern coast of the Mediterranean Sea and its hinterland, is one of the most historic regions of the world. It is characterised by Biblical sites in Israel and Palestine, the coexistence of different religions, and periods of cultural growth and decline. Despite its enormous historical significance, many aspects of the region have not been well researched, including: What factors facilitated the rise of high culture from the Iron Age to the Byzantine period? Which trade relations and agricultural structures ensured survival at the edge of the desert? What led to the stagnation and exodus at around 1000 AD?
Dust hides many secrets

It’s not just historians and archaeologists who ask themselves these questions – geographers do too. And they look for answers in dust, for example. ‘We still know relatively little about dust deposits during the Holocene period’, says Dr. Bernhard Lucke from the Institute of Geography at FAU. ‘This is despite the fact that people in the Levant have been depending on the transportation of dust from the Nile region that settles as fertile loess soil for thousands of years.’ In a project funded by the DFG, Lucke and other scientists from Jordan, Israel and Palestine have been examining such sediments that not only provide clues about how humans used the land, but are also excellent climate records and can even indicate abrupt regional changes in the climate. ‘The soil that archaeologists usually remove as quickly as possible to get to their artefacts is what we find most interesting’, says Lucke. 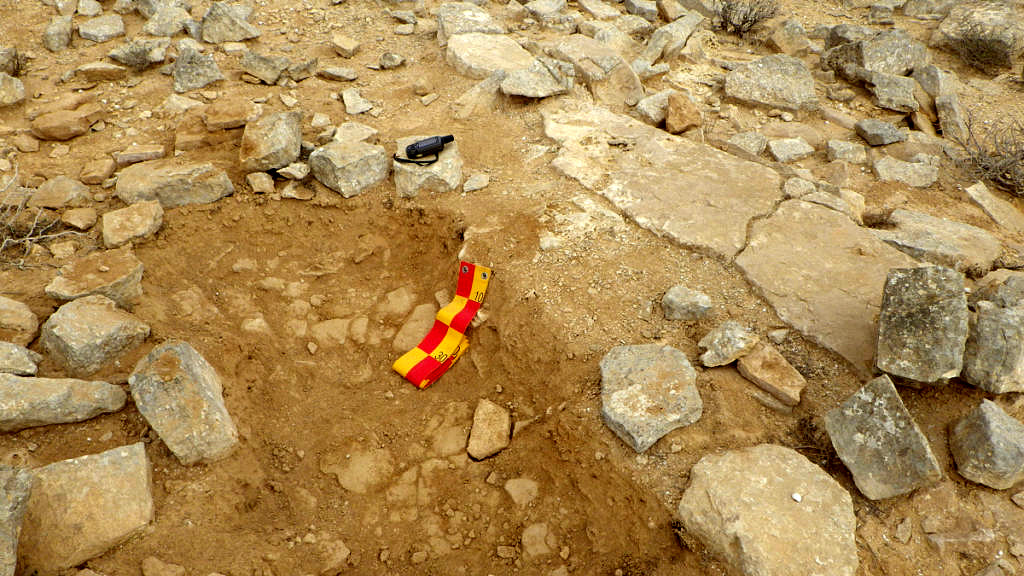 Geographers from FAU have been examining dust deposits in ancient ruins, reservoirs and terraced fields to the east and west of the Jordan Valley in conjunction with other researchers from Jordan, Israel and Palestine. The sediments should enable the researchers to draw conclusions about the structures of settlements, crops, changes in landscape and fluctuations in the climate. (Image: FAU/Bernhard Lucke)

Ruins, reservoirs and terraced fields as ‘archives of dust’

Evidence of human settlement in the Jordan Valley, including everything from archaeological ruins and terraced fields to reservoirs, are of particular interest to the researchers. ‘Ruins that lie on the crest of a hill contain only aeolian dust, or dust transported by the wind, whose age can also be precisely determined’, explains Bernhard Lucke. This means that the dust found in these ruins is an excellent reference for further research, such as on ancient terraced fields and reservoirs that provide significantly more evidence of local sediment transportation by water and human resettlement. Comparative surveys should help to clarify what crops were planted on the now eroded systems of terraces, whether they were used for agricultural purposes at all, or whether they might have served another purpose. Analysing sediments in reservoirs and adjacent elevations could, for example, clarify how long a certain location was populated and how intensely.
What happened 1000 years ago?

The researchers are focusing their investigations on the time between the Iron Age and the Byzantine period. During this time, the Southern Levant experienced unprecedented cultural growth that ended quite abruptly around 1000 years ago. ‘There are many theories that try to explain this decline’, says Bernhard Lucke. ‘They range from conquest and ruin of the regions by the Muslims, devastation caused by the Crusades, to sudden climate change. We want to find out if dust deposits in archaeological structures can reveal more about these theories’.