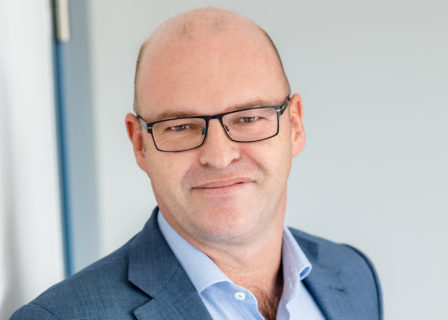 To researchers working in the field of inflammatory diseases, Prof. Dr. Georg Schett is a very familiar name. For his outstanding scientific achievements, Schett, a physician at FAU, has now been awarded the Gottfried Wilhelm Leibniz Prize by the German Research Foundation (DFG), which is one of the most important prizes for research in Germany. The prize is worth up to 2.5 million euros, which Georg Schett can use for his research in the coming years.

Tapping into the hidden potential of algae 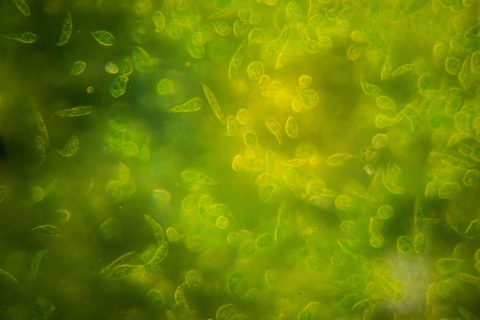 Whether it is as a new organic fuel, innovative cancer medication or a sustainable source of food: researchers across the globe see immense potential in euglenoids. Of the 1,000 known species, only 20 have been investigated to date. The Euglena International Network (EIN) now hopes to change this situation. FAU researchers are also on board. 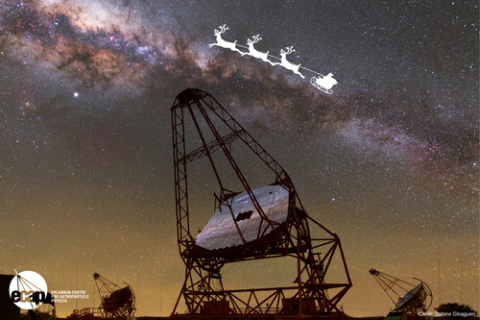 Dashing through the galaxy at the speed of light, past black holes and cosmic rays: The Department of Physics at FAU welcomes visitors aboard a very special sleigh ride for the traditional Christmas lecture on Thursday, December 15, in the Physics building in Staudtstraße 7. 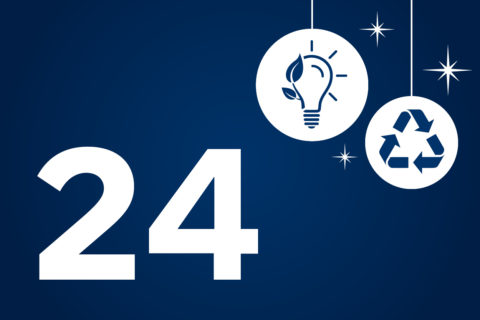 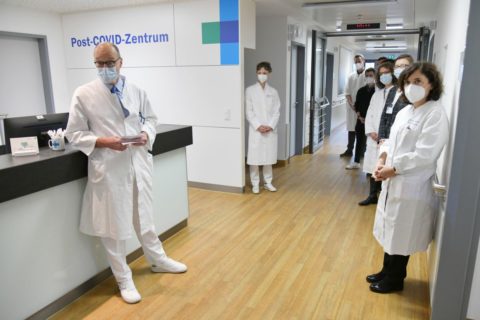 At least one in ten people who contract COVID-19 still struggle with persistent or new complaints weeks or months after contracting the virus. Extreme fatigue after strenuous activity, listlessness, shortness of breath, concentration difficulties and memory problems, anxiety and feelings of depression are only some of the possible symptoms of post-COVID syndrome. In order to offer patients suffering from severe and complex forms of the disease a central port of call, Universitätsklinikum Erlangen has now opened an interdisciplinary Post-COVID Center. 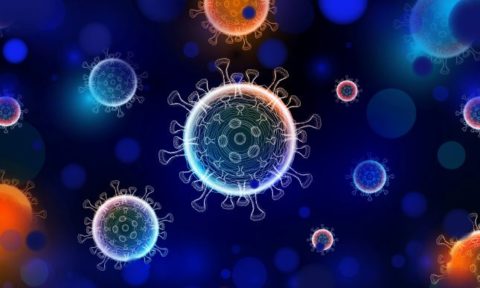 A new study shows that the Omicron sub-lineage BQ.1.1, that is currently on the rise worldwide, is resistant to all approved antibody therapies.

One new and one extended collaborative research center at FAU 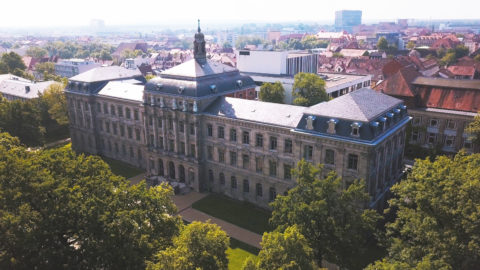 The German Research Foundation (DFG) has approved one new Collaborative Research Center at FAU and extended a transregio (CRC/TRR). The DFG is funding six transfer projects for a CRC set up in 2011.

Sugar molecule in the researchers’ spotlight 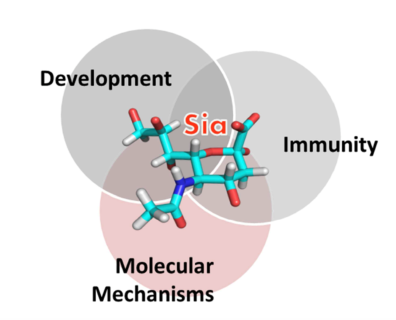 Sugar compounds from the glycan group have an important role to play in a number of biological processes in our bodies. By forming a chemical compound with protein and fats and altering these substances in the process, they regulate the maturation of kidneys, form connections between nerve pathways in the brain and contribute to the working of the immune system. A DFG research group is investigating these biochemical processes and has received follow-up funding from DFG worth 4.6 million euros. 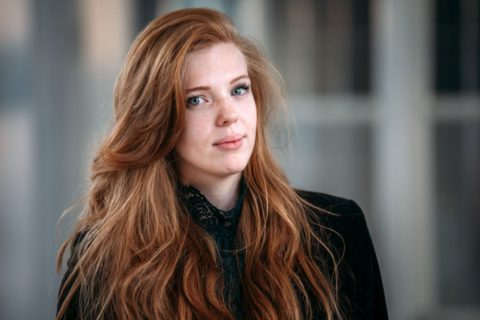 What role do female IS returnees play within the “Islamic State” system, why are they rarely referred to as war criminals in public discourse and which aspects should be considered more closely in future? A conversation with Prof. Dr. Christoph Safferling and Jana Trapp, a legal trainee at the Kammergericht (court of appeal) in Berlin and a doctoral candidate at FAU. 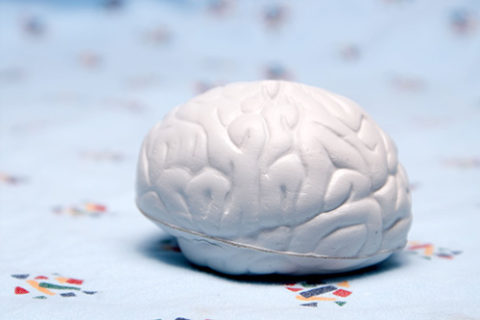 Huntington’s disease is caused by repeated toxic changes in the protein huntingtin. An interdisciplinary team at Universitätsklinikum Erlangen and FAU has now discovered a treatment that is currently undergoing clinical trials. With this groundbreaking study, the team was able to demonstrate for the first time how nerve cells of Huntington patients can be cured.