It is common knowledge that glaciers are melting in most areas across the globe. The speed at which tropical glaciers in the Peruvian Andes are retreating is particularly alarming, however. In the first detailed investigation of all Peruvian mountain ranges, a research team from Friedrich-Alexander-Universität Erlangen-Nürnberg (FAU) has ascertained a drastic reduction of almost 30 percent in the area covered by glaciers between 2000 and 2016. The team also observed that El Niño activities had a significant effect on the state of the glaciers. Their results were published in the journal ‘The Cryosphere’.

Tropical glaciers exist around the equator at altitudes of above 4000 metres. Peru is home to 92 percent of all areas covered by glaciers in the tropics. Due to their geographical location, tropical glaciers are particularly sensitive to fluctuations and changes in the climate. In certain mountain ranges in the Andes such as the Cordillera Blanca, glaciers are reported to have been retreating at an accelerated rate since the 1980s. Measurements of the mass balance of individual glaciers have also shown a significant loss of ice.

Until now, there have not been any region-wide, uniform measurements of changes in mass and area of glaciers in Peru. A team of researchers led by Dr. Thorsten Seehaus, Institute of Geography at FAU, has worked together with colleagues from Peru to measure the changes in glaciers in the Peruvian Andes between 2000 and 2016 using satellite data. The geographers charted the changes in glacier extent using Landsat images. They identified a glacial retreat of 29 percent during the period of investigation. A total of 170 of previously 1973 glaciers have even disappeared completely, an area roughly equivalent to 80,000 football pitches. Furthermore, they observed a rate of retreat for the period 2013 to 2016 almost four times higher than in the years before. 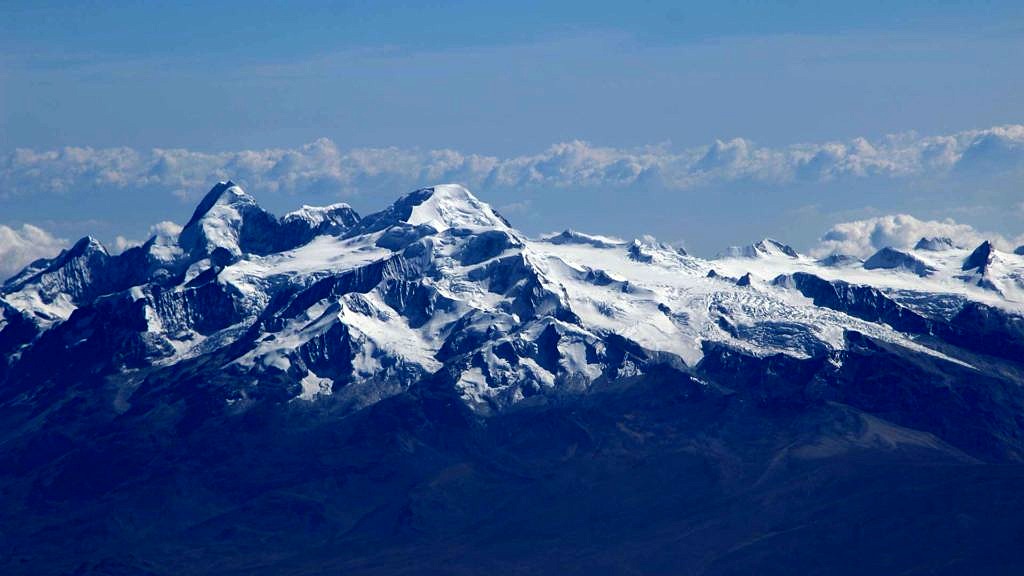 The researchers also tracked changes in glacier volume and mass using satellite images. They used data from the joint German-American ‘Shuttle Radar Topography Mission’ from 2000 and the German TanDEM-X satellite which has been active since 2010. Over the entire period, they identified a loss of ice amounting to nearly eight gigatonnes. This is roughly equivalent to ten percent of the existing ice mass or a volume of water equivalent to roughly two cubic kilometres. The researchers observed that the rate of loss in ice mass after 2013 was approximately four times higher than in previous years.

The considerably higher rate of shrinkage in glaciers between 2013 and 2016, both in terms of area and mass, correlates with the intense El Niño activities experienced at that time, in other words unusual water currents in the equatorial Pacific. Typical climate variations triggered by El Niño in the Peruvian Andes are an increased temperature, a reduction in precipitation and a delayed rainy season. These factors lead to increased glacial melting and explain the greater rate of ice loss observed. 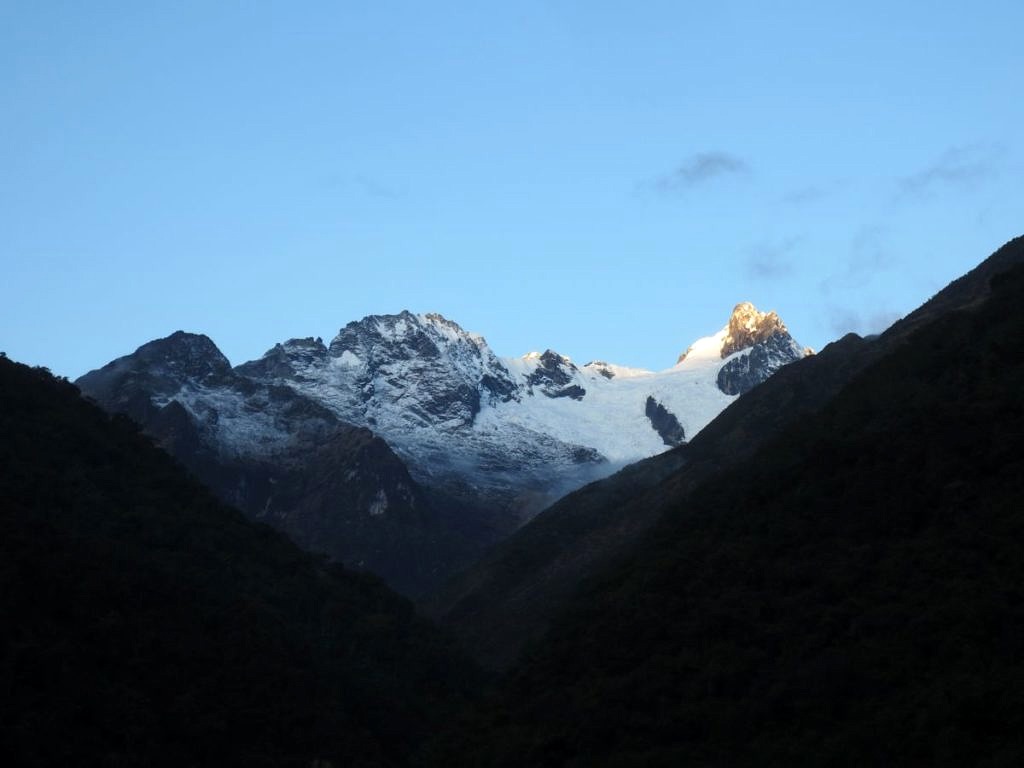 Glaciers as a source of water

Peru’s glaciers are a valuable source of water, as they store precipitation in the form of snow and ice and release it again in the form of meltwater during the dry season and drought periods. They have a valuable contribution to make in compensating for the dry periods and ensuring that rivers such as the Rio Santa in the Cordillera Blanca or the Rio Vilcanota-Urubamba in the region around Cusco continue to flow. The supply of drinking water, irrigation of large-scale agricultural projects and hydroelectric power plants all depend on a continual and reliable supply of water. Glaciers can therefore be seen to play an important socio-economical role in the region. However, forecasts predict that the maximum amount of water which can be obtained from the melting of the glaciers has already been exceeded in certain areas of the Andes. An overall reduction in meltwater is to be expected.

The retreat of glaciers also increases the risk of natural hazards such as flood waves caused by glacial lake outburst floods. The melting of the glaciers leads to lakes being formed in areas which were previously covered by ice. The water is often held back by the former terminal moraines left by the glacier. If ice or rock avalanches end in the lake or the ice at the core of the moraines melts or erodes, the dam can break or overflow. This leads to the glacial lake emptying without warning, sending a destructive flood wave down the valley. A flood wave such as this destroyed a third of the town of Huaraz in 1941. In the Cordillera Blanca, glacier-related natural disasters claimed more than 25,000 victims between 1941 and 2003. It follows that tracking changes in glaciers is also important from a civil protection point of view. Doing so allows countermeasures to be taken in good time, for example the reinforcement of dams or the controlled draining of water from glacial lakes.

The results of this study provide an important foundation for further, improved prognoses of how glaciers can be expected to develop, for national water management planning and global assessments of how glaciers are changing.