Glass and the energy reform: Sustainable production thanks to electricity? 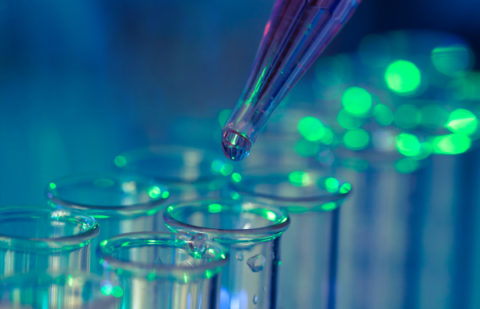 2022 is the international year of glass. And yet many glass factories are struggling to survive. Energy costs and CO2 emissions mean that glass production faces a challenging future. Researchers at FAU and TH Nürnberg are currently conducting research aimed at finding a solution to make glass production more sustainable without relying on fossil fuels.

Why are biodiversity hotspots important? 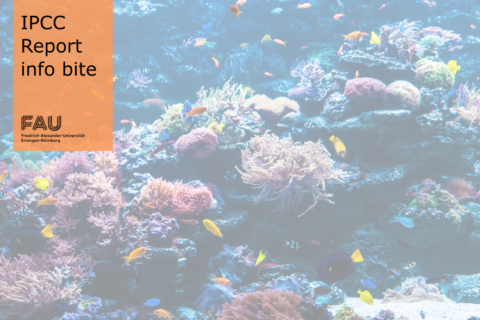 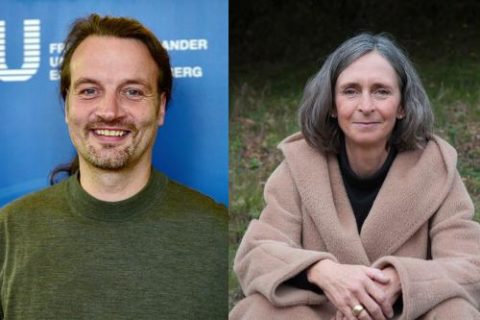 After being canceled for two years in a row due to the pandemic, the Alexander von Humboldt Foundation has now once more invited guests to attend the awards ceremony for the prestigious Humboldt professorships in Berlin. FAU has two reasons to celebrate: both the medical physicist Prof. Dr. Kristian Franze and mathematics historian and sinologist Prof. Dr. Dr. Andrea Bréard received an award. 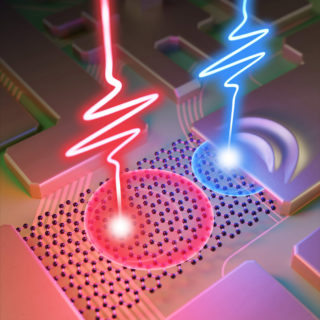 Simulating complex scientific models on the computer or processing large volumes of data such as editing video material takes considerable computing power and time. Researchers from the Chair of Laser Physics at FAU and a team from the University of Rochester in New York have demonstrated how the speed of fundamental computing operations could be increased in future to up to a million times faster using laser pulses. 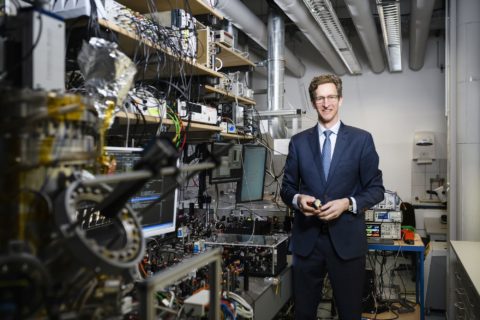 On Thursday May 12, 2022, the physicist Prof. Dr. Peter Hommelhoff from Friedrich-Alexander-Universität Erlangen-Nürnberg (FAU) is to receive the most prestigious research prize in Germany, also known as the German Nobel Prize: the Gottfried Wilhelm Leibniz Prize. The prize is worth 2.5 million euros, significantly more than the Nobel Prize.

Explosion on a White Dwarf Observed 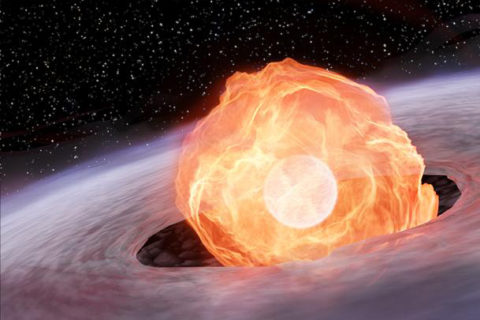 When stars like our Sun use up all their fuel, they shrink to form white dwarfs. Sometimes such dead stars flare back to life in a super hot explosion and produce a fireball of X-ray radiation. A research team led by FAU has now been able to observe such an explosion of X-ray light for the very first time. 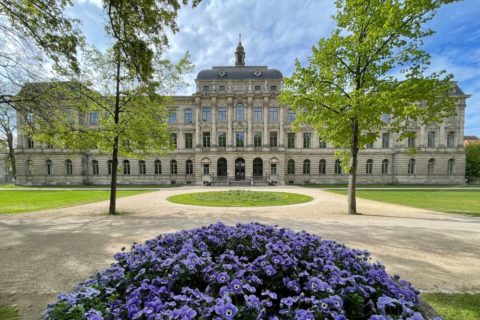 Major success for FAU researchers: The DFG has approved funding for two new research training groups (RTG) and has extended funding for an existing RTG. This means that the DFG is providing around 15.3 million euros of funding for young researchers at FAU who are completing doctoral degrees in the fields of linguistics, literature studies, and applied mathematics. 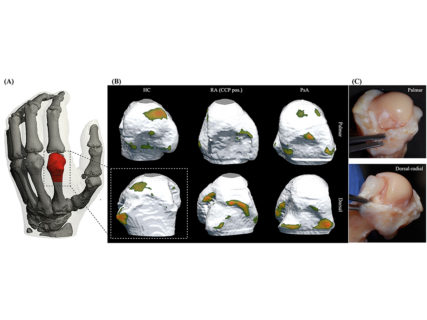 There are many different types of arthritis, and diagnosing the exact type of inflammatory disease that is affecting a patient’s joints is not always easy. In an interdisciplinary research project conducted at FAU and Universitätsklinikum Erlangen, computer scientists and physicians have now succeeded in teaching an artificial neural network to differentiate between rheumatoid arthritis, psoriatic arthritis and healthy joints. 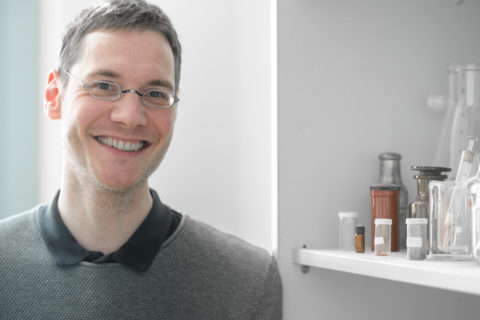 A research team at FAU has successfully built the world’s smallest energy powered gear wheel with corresponding counterpart. The nano gear unit is the first that can also be actively controlled and driven.