Brickwork on the outside, digital on the inside. Zollhof in Nuremberg has been an ecosystem for digital startups and established companies since 2017. Startups set up by students also benefit.

It’s starting to become a bit cramped though in terms of planning the future floor space at Zollhof. ‘We are one of the fastest growing tech incubators in Germany,’ explains Senior Marketing Manager Anne Christin Braun.

The digital startup centre in Nuremberg is part of the ‘Gründerland Bayern’ initiative of the Bavarian Ministry of Economic Affairs, Regional Development and Energy. FAU is one of the partners of the incubator and actively supported the launch of Zollhof.

Even if the brick building boasts an impressive 1200 square metres of mostly open-plan floor space, Zollhof is gradually reaching full capacity, particularly when all the co-working space is in use and when events are being held or visitors come by. Zollhof is therefore planning to move to larger premises in 2020.

‘We received more than 100 applications for our funding programme in 2019 alone,’ reports Anne Christin Braun. The programme is geared mainly towards startups in the initial phase, whose products are not yet on the market. Applications are open to anyone who has a scalable digital business idea that hasn’t been on the market for more than five years.

40 digital companies have used Zollhof’s services to date, which not only includes affordable office space. Startups can benefit from a wide range of support from the team on site, a pool of mentors and a wide network of contacts. Business reviews, one-on-one sessions and workshops take place during the 6-month programme on an almost daily basis. ‘It’s very important to emphasise that we don’t take shares in the startups in return for our support. The founders retain full control,’ stresses Anne Christin Braun.

1200 square meters of open co-working area has the Zollhof to offer. (Bild:Zollhof)

The aim is to make sure founders are well equipped for success. After all, an average of 90 percent of all startups fail. Not so at Zollhof. Founders can easily make new contacts, both with other startup teams, and also with partners in business and industry. Traditionally, Nuremberg and the surrounding region has been very well positioned in the field of medical engineering, says Anne Christin Braun. She mentions that Zollhof forms part of the Hub for Digital Health with Medical Valley and Health Hackers e.V. as part of the Federal Government’s de:hub initiative. However, there are no limits to the topics of interest at Zollhof.

Networking is also the name of the game at events, for example at the regular hackathons where new interdisciplinary teams are spontaneously formed to solve companies’ problems. This is in addition to several other types of events such as idea pitches and workshops to know-how events. As part of the talent programme, students can also work like startups on real challenges from partners in industry for three months – from the idea to the first digital prototype.

A good start for tech startups

Zollhof is also the right place for students who are one step further and are almost ready to set up their own company, such as Tim Kirchhof, Patrick Herrler, Tim Reiche and Marcus Menzel, the founders of traplinked GmbH. Their company is taking an innovative approach to a topic that seems to have little to do with digitalisation – pest control for the food industry.

‘You either have to use poisoned bait that contains substances that are not biodegradable, or mousetraps that have to be checked every 24 hours which involves a huge amount of outlay,’ explains CEO Tim Kirchhof. Unfortunately, the unwelcome rodents are not always killed immediately by the snap traps and sometimes several hours pass until staff are on site to check the traps.

‘Our snap traps are linked in a network and can be checked using an app round the clock,’ says Tim Kirchhof. ‘They are fitted with a magnetic module that is connected to the wireless LAN on site and sends signals at adjustable intervals.’

‘Unnecessary suffering for the animals is prevented, as a signal is sent immediately when a trap has been triggered,’ adds Tim Kirchhof. This makes pest control easier and more cost-effective as the defined checking intervals can be kept using the traps from traplinked without a large amount of outlay.

Progress thanks to coaching

The team applied for a place at Zollhof with their idea to digitalise pest control and they were successful. The young company is now seeking to expand its operations and is in talks with investors in order to launch more products onto the market. For example, the team is planning to launch a digital rat trap as well as a device for recording the movements of mice.

‘The coaching sessions were extremely beneficial. It’s really important to get advice from outside the company when you’re launching your own business and don’t have much experience. Otherwise, you can miss the right moment to take care of things that you didn’t even know you needed until that point.’

Contact with other startups who have been in business for a while is also a huge advantage, says Tim Kirchhof. ‘After all, we don’t all have to make the same mistakes!’ 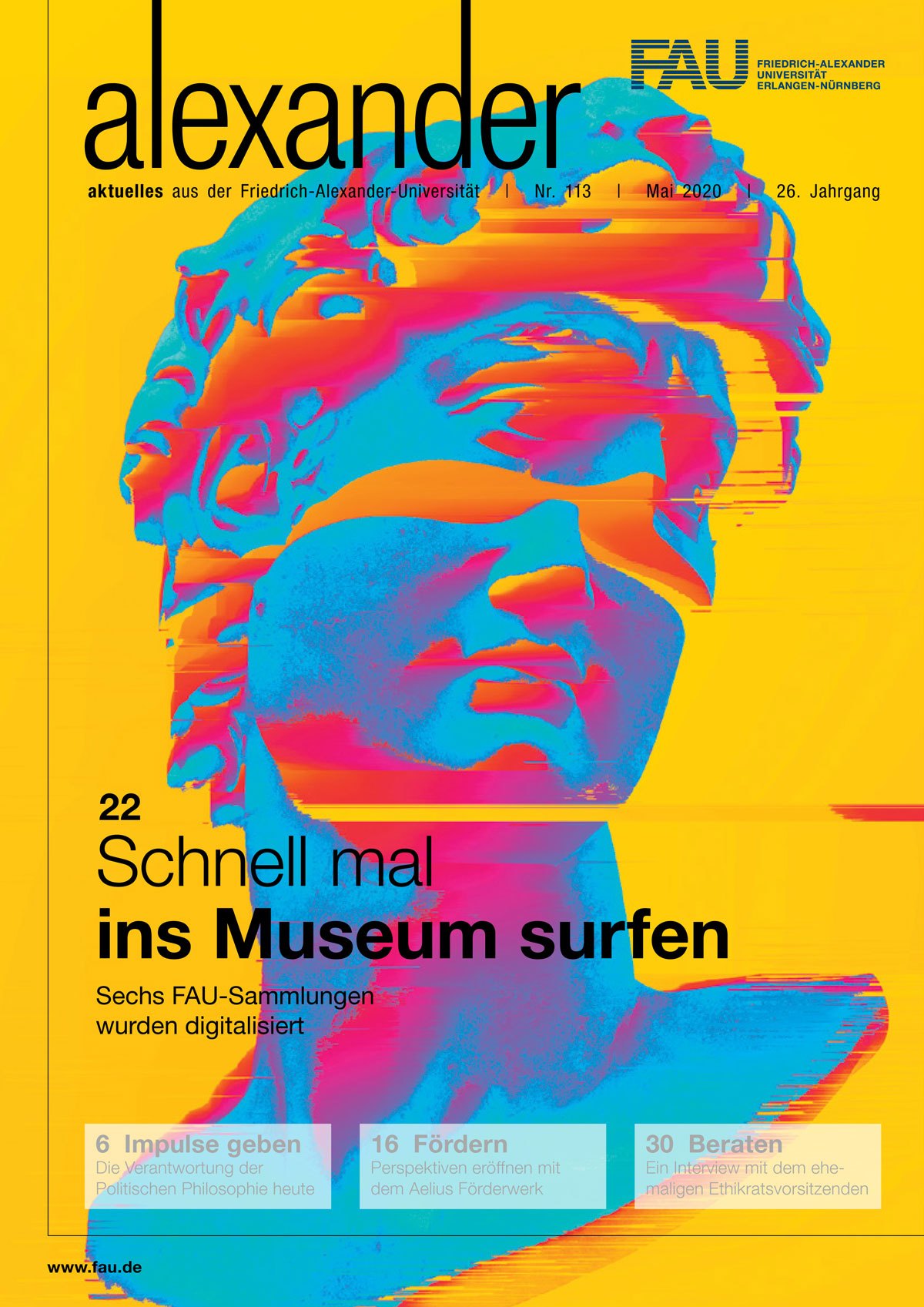