The students refined their advocacy skills by competing on a fictitious case in international criminal law, presenting their arguments in the roles of Prosecution and Defense. This year’s competition case challenged the participants on the subject of enforced disappearances.

The international jury was made up of high-profile judges, including judges, prosecutors, and academics. Judge Ivana Hrdličková, President of the Special Tribunal for Lebanon, presided in the finals.

In the finals, the winning team of National University of Singapore, consisting of Fong Han Tan, Felicia Ng, Sarah Lu, Yin-Ing Low, and Qianwei Huang, won against the team of the Birzeit University from Palestine. 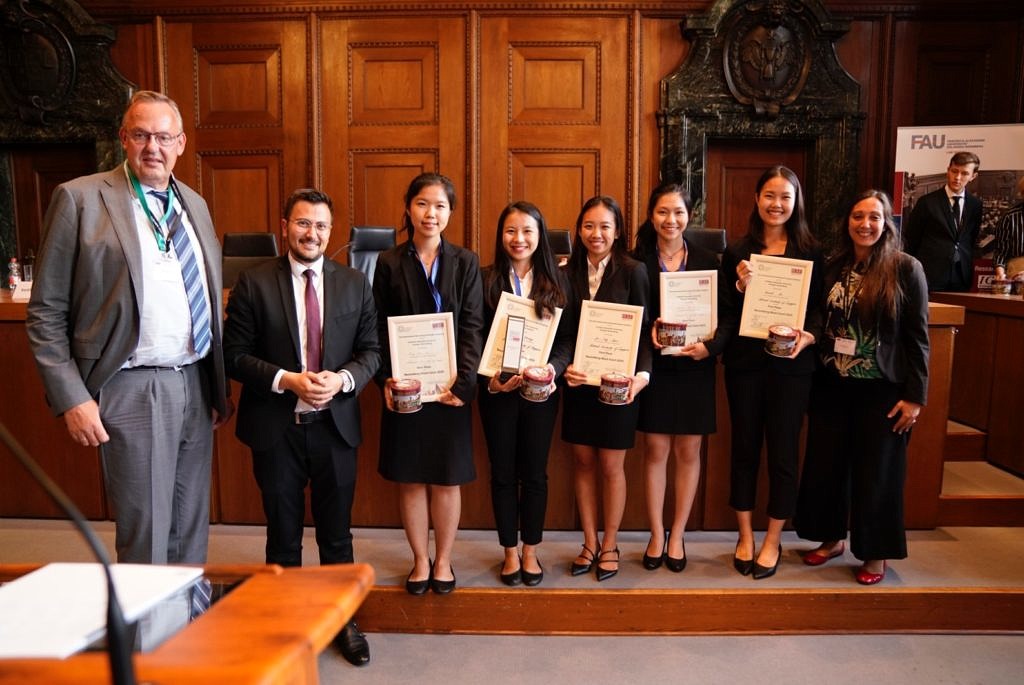 “We want to enable interested law students from all countries to compete in the Nuremberg Moot Court, including and especially those who come from countries facing conflict or post-conflict situations and where skills in international criminal law are needed,” said Klaus Rackwitz, Director of the International Nuremberg Principles Academy. “This is why the Nuremberg Academy sponsored teams from Ethiopia, India, Kenya, and Palestine to give them the opportunity to join the competition in Nuremberg.”

This year’s Nuremberg Moot Court counted around 250 law students of 50 universities from 36 countries representing all continents.

“I was once again impressed of the overall level of skill shown throughout the competition’s rounds,“ emphasized Prof. Christoph Safferling, who holds the Chair of International Criminal Law at the FAU in Erlangen. “It is a particular pleasure to see the future generation of lawyers practicing at this historic birthplace of modern international criminal law.” 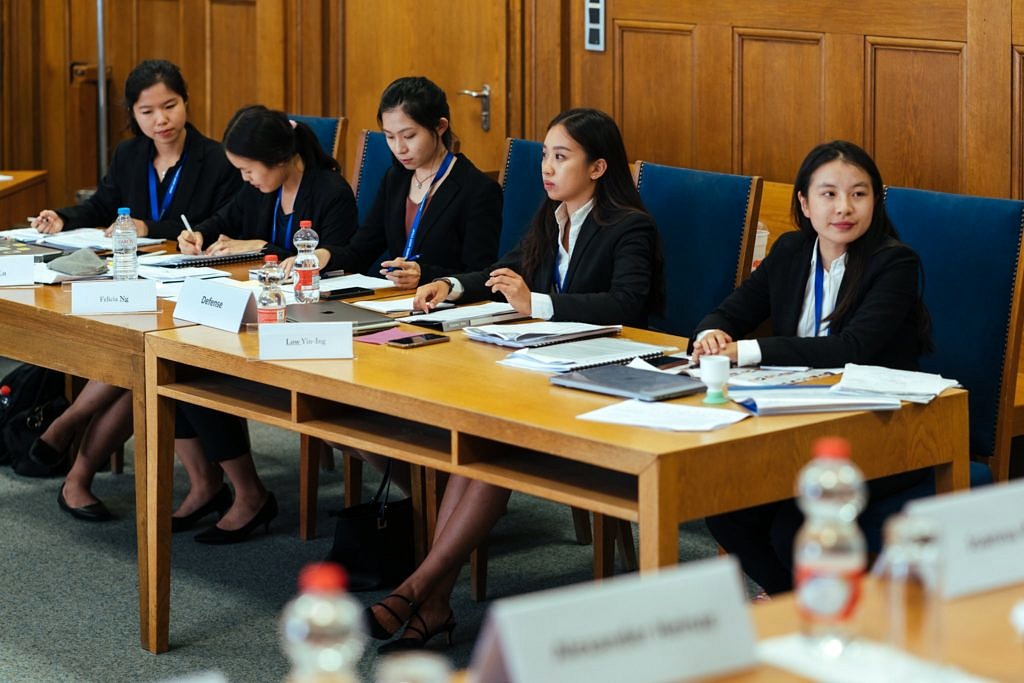 A moot court is a simulated court proceeding which invites students of law to compete based on their oral and written legal argumentation and presentation, from both the prosecution and defense positions. The Nuremberg Moot Court, which is conducted in English, targets law students from all over the world who are interested in international criminal law.