(No) change from Bachelor’s to Master’s degree programme? – FAU-St in pictures

(No) change from Bachelor’s to Master’s degree programme? – FAU-St in pictures

499 of the respondents of the 2020 FAU-St survey started their Master’s degree programme in winter semester 2019/20 or summer semester 2020. In this, the final article from our series about FAU-St in pictures, we take a closer look at their responses to find out if, when and why they decided to study for a Master’s degree and if this meant a change of subject. 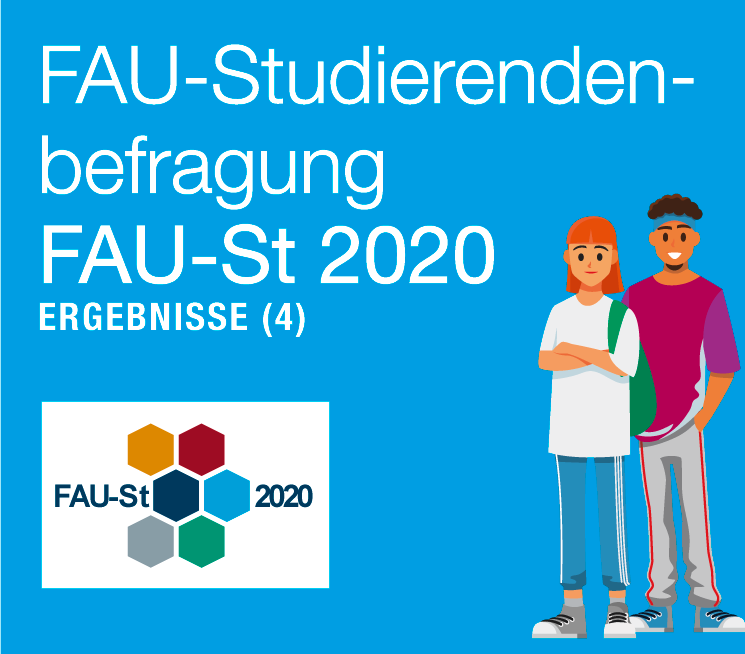 Master’s degree is less of a matter of course

The changes in responses during this time from students who decided to study for a Master’s degree during, towards the end of or after completing their Bachelor’s degree were less noticeable, with variations of just between two and four percentage points. 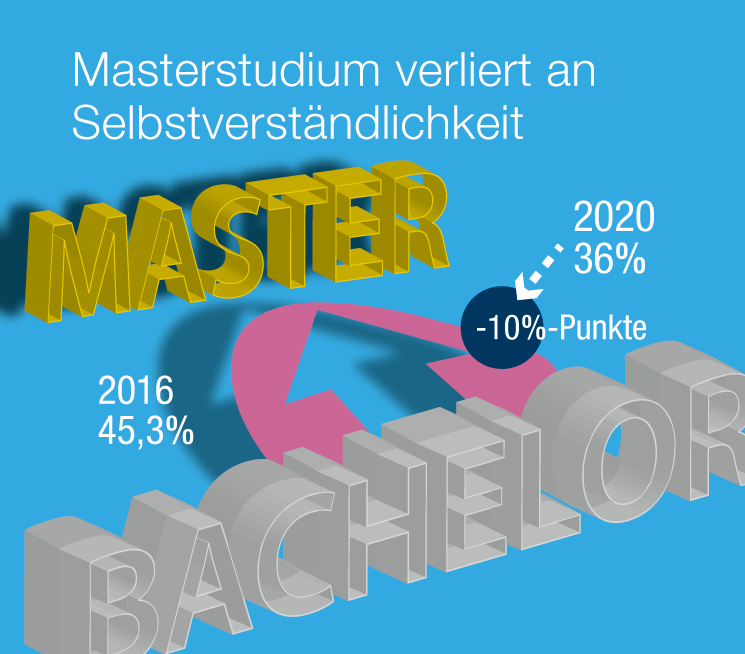 No significant changes in choice of subject

The proportion of students who chose the same subject as for their Bachelor’s degree fell by 5 percentage points from 70.6 percent in 2016 to 65.6 percent in 2020. 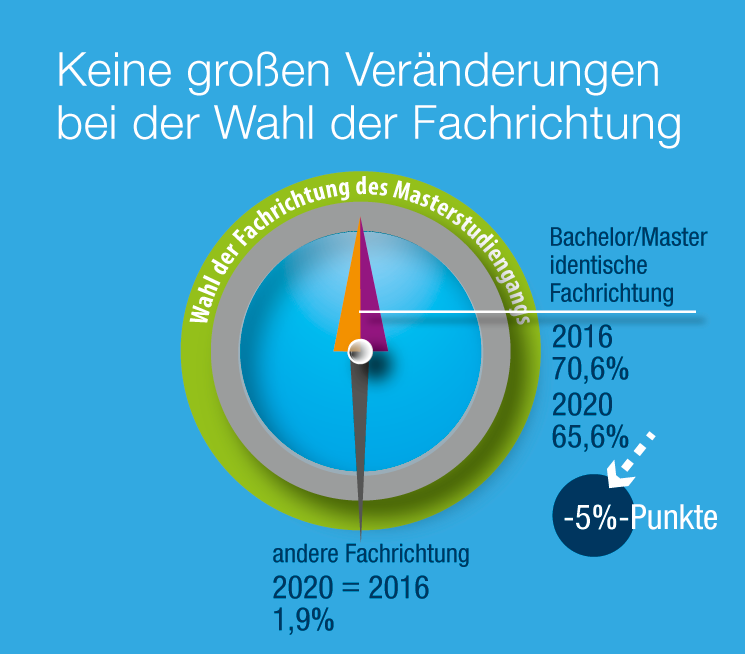 Why study for a Master’s degree? One reason is better opportunities on the job market.

The results of the survey also indicate that doctoral degrees have been becoming slightly more important since 2016, when 30.4 percent of respondents said they wanted to study for a doctoral degree. In 2020, this rose to 34 percent. Academic interest in a subject seems to motivate more respondents in 2020 to complete a Master’s degree than in 2016 (a rise from 56.4 percent to 60.6 percent). 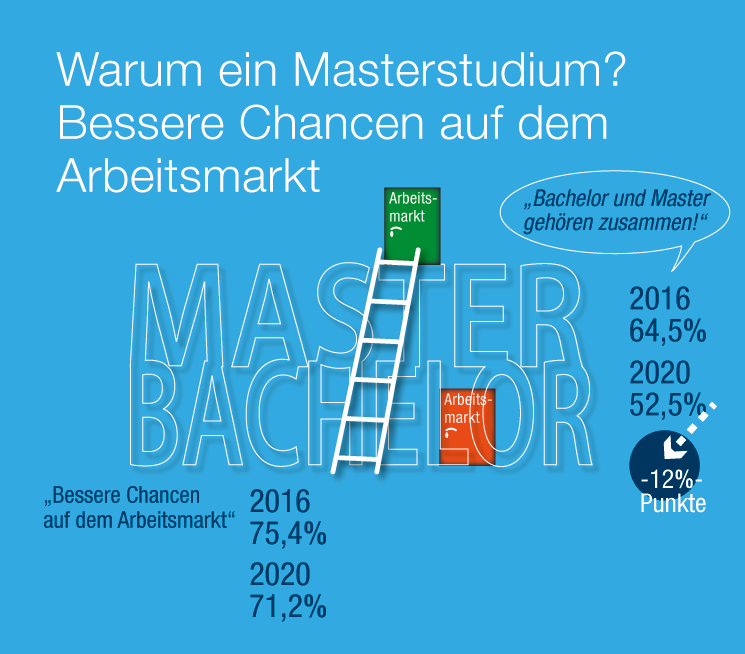 Fewer problems with the transition

Some stumbling blocks have been removed. For example, the application and admission procedures were perceived by only 6.5 percent of respondents as lacking transparency in 2020, which is a fall of 6.8 percentage points compared with 2016. A similar trend can be seen in the timing of the transition between the two degrees. In 2016, 14.2 percent thought the timing was unfavourable, but in 2020, only 7.3 percent of respondents thought this was the case.

Fulfilling the admission requirements is a problem for only 13.5 percent of respondents in 2020. This was 16.5 percent in 2016.

On the other hand, nearly nine percent of the respondents in 2020 said that the subject’s requirements are too high. In 2016 and 2018, only 2.6 percent thought so. 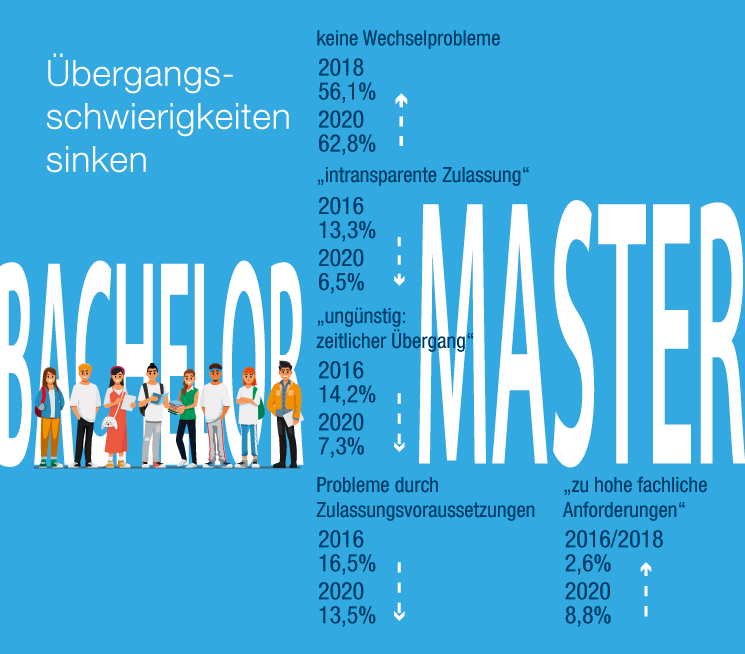