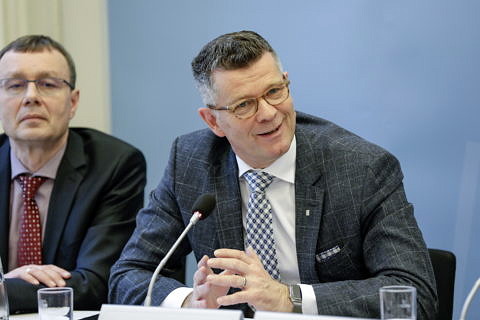 In an interview, Prof. Dr. Peter Dabrock explains the work of the German Ethics Council and the challenges he faced during his time as chairman. Continue 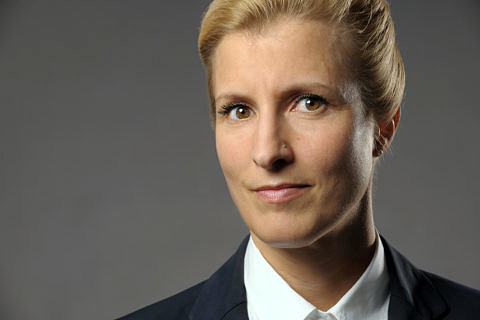 Dr. Eva Odzuck is researching the challenges of liberal democracy. In particular, Thomas Hobbes, an English philosopher of state, is of great importance to them. Continue 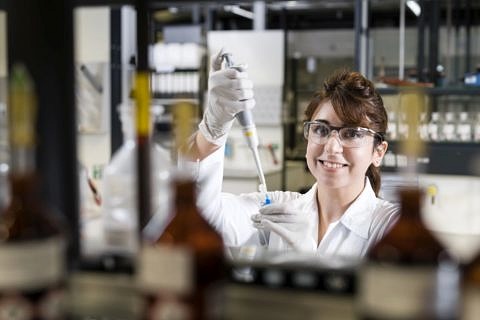 The fact that more needs to be done to counter the gender gap in science and to increase diversity in traditionally male-dominated fields is undisputed. However, measures such as prizes exclusively for female researchers are often only regarded as symbolic. The team of researchers working in the collaborative research centre CRC/TRR 154 decided to take a different approach – with promising results. Continue 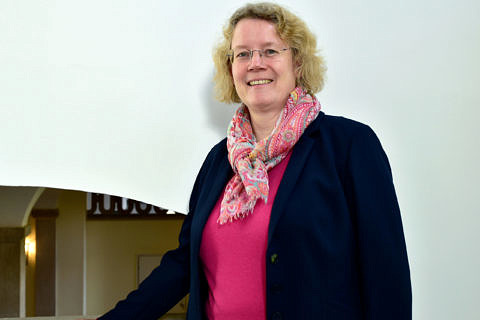 There has been a women’s representative at FAU for 30 years now. In our interview, the current postholder, Prof. Dr. Annette Keilhauer, outlines some of the challenges faced by her predecessors, what they have achieved and what still remains to be done. Continue 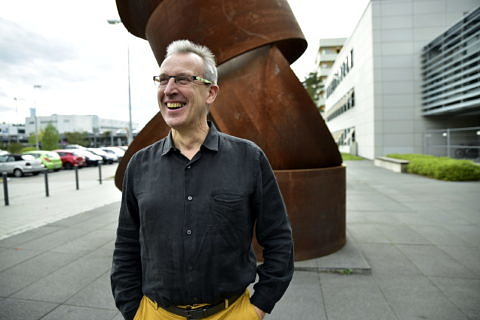 Prof. Dr. Enrique Zuazua has held a Humboldt professorship at FAU since May 2019. At his Chair of Applied Analysis, the mathematician seeks to combine theory and practice and researches phenomena such as the world of waves. Continue 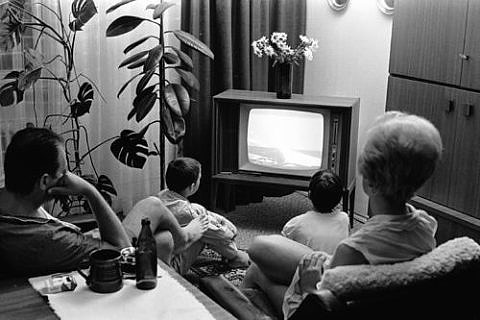 In 1969, Neil Armstrong and Buzz Aldrin landed on the moon. They were the first men to set foot on the moon, 384,400 kilometres away from Earth. The joint exhibition between the Museum of Communication, Nuremberg, and FAU 'Spaceship Living Room. The moon landing as a media event’ runs until 22 September, and is well worth a visit. Continue 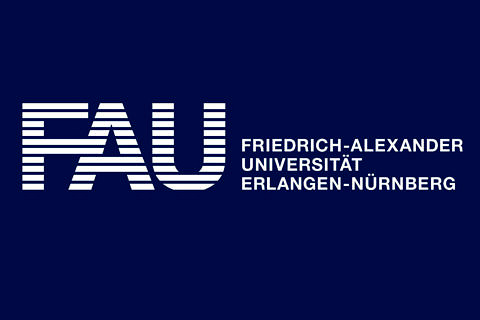 Under Donald Trump, the USA seems to be heading towards an economic conflict with the EU. Can the current situation already be classed as a trade war? How can companies react to the current US trade policy and do they have any legal means at their disposal? Four experts from FAU give their opinion. Continue

Working as a teacher in Germany 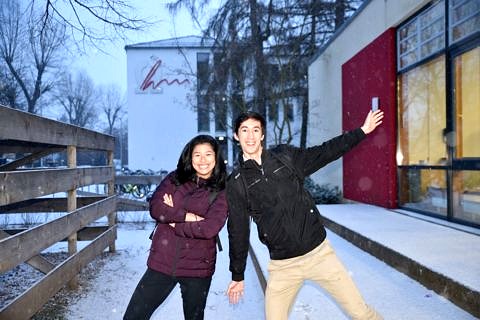 The MIT Germany programme, a cooperation between FAU and the Massachusetts Institute of Technology (MIT), promotes joint projects in research and teaching. One of these projects is the Global Teaching Labs. In these labs, MIT students hope to inspire school pupils with enthusiasm for STEM subjects. Phoebe Li and Kenny Derek from MIT visited FAU in January and taught pupils at Ohm Gymnasium in Erlangen. Continue 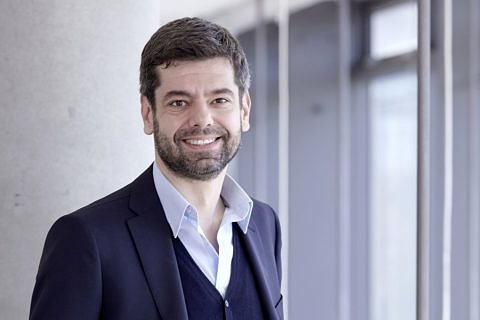 Germany hopes to cooperate more closely with the Pacific Alliance. FAU has taken on a significant role in preparing the way. Continue 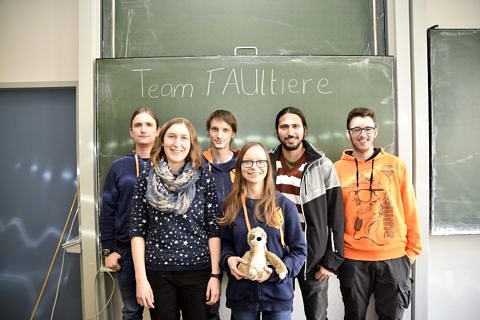 Physics students at FAU won the German Physicists’ Tournament in 2018. They are now representing Germany at an international physics tournament. Here come the FAUltiere. Continue