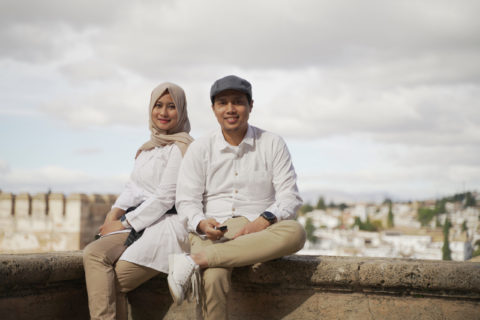 Prof. Dr. Mathias Rohe, Chair of Civil Law, is not only a legal scholar, but also an Islamic scholar. Most recently, he was included in the group of experts on Muslim hostility. A conversation about extremism, the unknown and learning to understand. 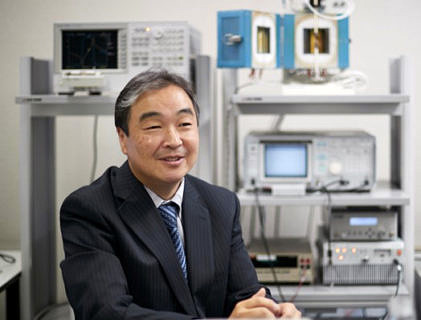 The materials scientist Prof. Dr. Ken-ichi Kakimoto is the Vice President of the Nagoya Institute of Technology (NITech) in Japan. He has maintained close contacts with FAU for more than ten years. In 2020, he was awarded the honor of FAU ambassador.

Solar technology: Always up to date with the current state of research 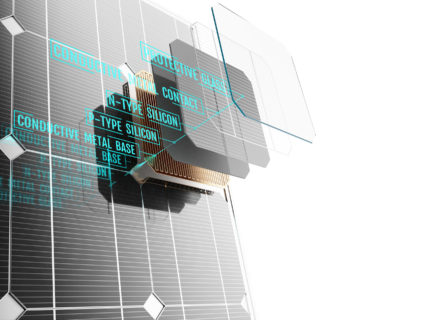 The world’s first central scientific database on photovoltaics has recently been online. Researchers at FAU came up with the idea. 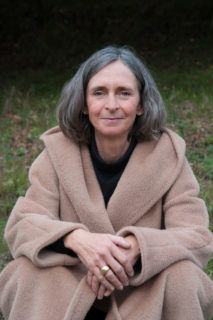 Prof. Bréard teaches and researches at the Chair of Chinese Studies, focusing on the philosophical and cultural history of China.

Kristian Franze has held a Humboldt Professorship at FAU since August 2020. The physicist and veterinarian performs research into which mechanical forces influence growth in nerve cells.

Influential legal philosophers of the 20th century were just as strongly influenced by neo-Kantianism as the philosophical debates of today. The ‘back to Kant’ school of thought is the focus of research at the Centre for Studies in Neo-Kantianism (CENK) at FAU. 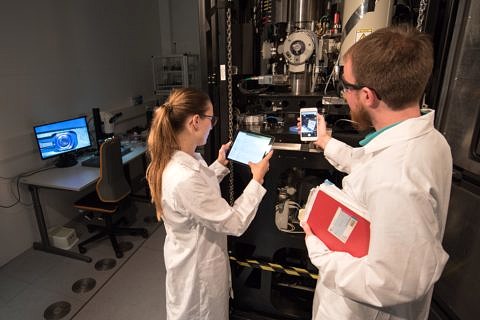 The Research Data and Research Information Working Group (AGFD) supports researchers at FAU with collecting and storing their research data.

How technology is transformed into personalised medicine 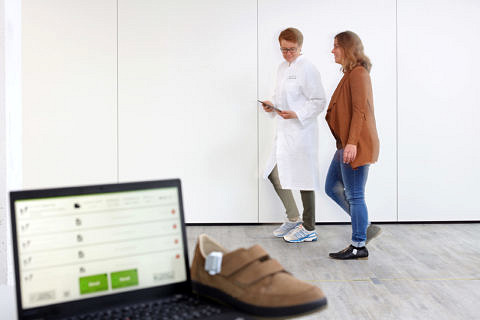 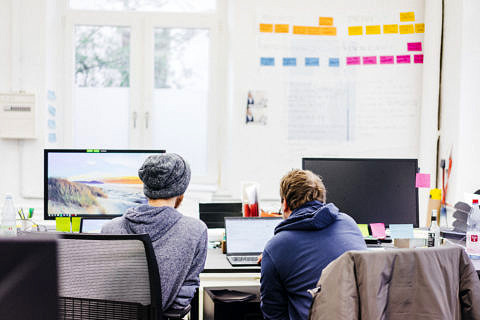 At the Nuremberg Zollhof, tech-start-ups can gain many advantages through a support program. 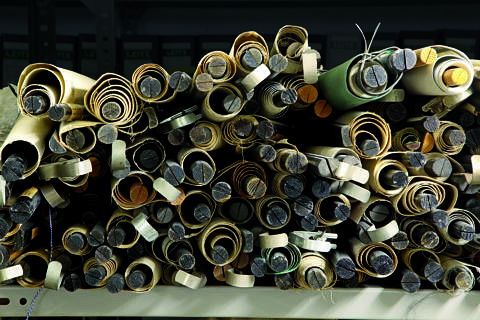 The FAU and the Germanisches Nationalmuseum are working together on the project “Objects on the Net”.