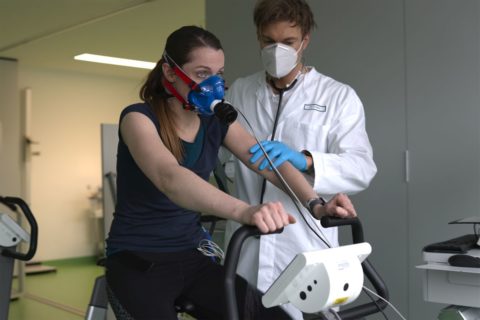 LOW-HIIT concept of the Erlangen Hector Center has been proven to help several health conditions such as chronic diseases, obesity or a fatty liver. LOW-HIIT is also a safe and feasible method of training for patients with advanced cancer. 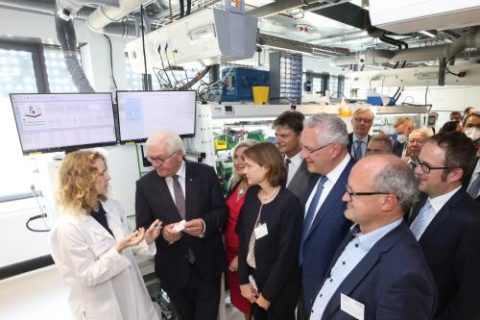 Federal President Frank-Walter Steinmeier was given an overview of the research currently being conducted into sustainable ways of providing future generations with power during his visit to the Helmholtz Institute Erlangen-Nürnberg for Renewable Energy.

Diagnosis and therapy of ME/CFS: What can we learn from Long Covid?

FAU researchers presented their initial successes in their work for people suffering from myalgic encephalomyelitis/chronic fatigue syndrome. The researchers from Erlangen were able to prove that there are objectively measurable parallels between Long Covid and ME/CFS.

FAU is set to become a beacon in quantum research

In recognition of our outstanding expertise in quantum research: a consortium consisting of eleven researchers from FAU will receive roughly three million euros in funding by 2025. The new lighthouse project Quantum Measurement and Control for the Enablement of Quantum Computing and Quantum Sensing will ignite basic research into quantum computing, sensing and imaging, combining physics and electrical engineering in new ways in the field of light and matter.

In 2021, FAU was awarded almost a quarter of a billion euros in third-party funding. With an increase of more than eight percent, this means FAU, which is the largest university in Northern Bavaria, has once again increased the volume of third-party funding it receives. 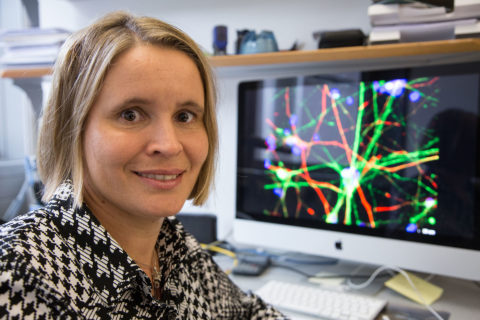 One of the rare diseases is hereditary spastic paraplegia, a disease that causes spasms and weakness in the leg muscles, increasingly affecting mobility as the disease progresses. Approximately 77,000 people across Europe suffer from the condition. Researchers have already discovered that the disease starts in nerve cells in the brain. These are obviously particularly difficult to investigate. 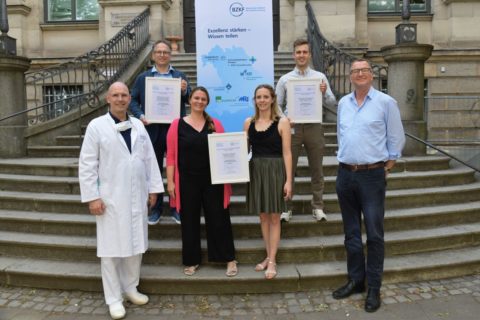 The Erlangen location of the Bavarian Center for Cancer Research (BZKF) is providing start-up funding worth a total of 110,000 euros to three research projects at Universitätsklinikum Erlangen. The aim of the projects is to conduct fundamental research into new therapeutic approaches for treating cancer. 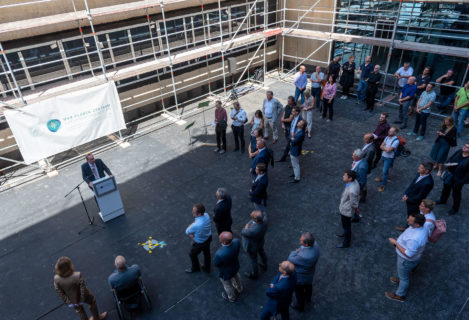 Another milestone in the construction of the interdisciplinary center in Erlangen has been achieved. Bavarian Minister of Economic Affairs, Hubert Aiwanger, commended the project for creating an ideal research environment at the topping out ceremony for the Max Planck Center for Physics and Medicine. The center is a strategic partnership between FAU, the Max Planck Institute for the Physics of Light and Universitätsklinikum Erlangen. 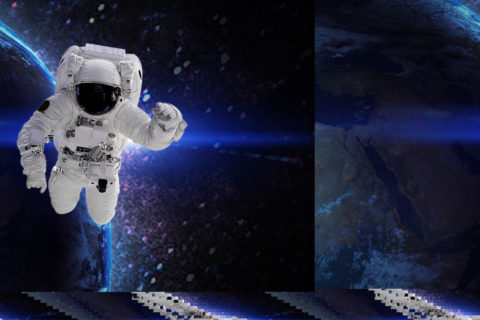 Sport scientists have now discovered that long periods in space damage bone structure irreparably in some cases and can make parts of the human skeleton age prematurely by up to 10 years. Adapted training programs in conjunction with medication could provide better protection for astronauts on future space missions. 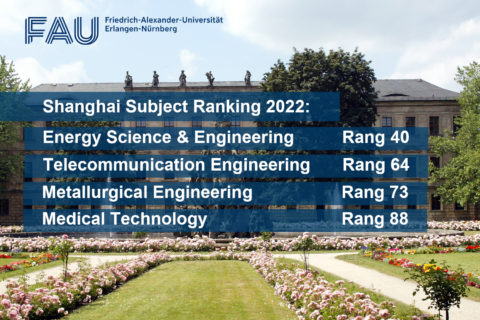